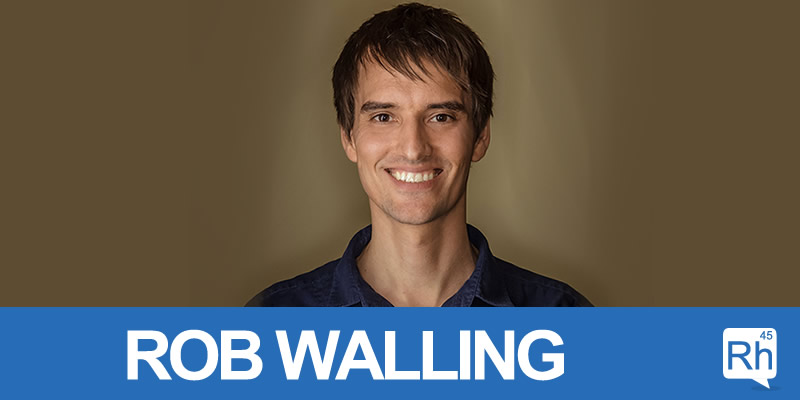 This is episode 42. Today we are joined by Rob Walling, a serial web entrepreneur who has been building, acquiring and revamping digital properties since 2005.  He most recently started and sold his marketing automation software as a service company called Drip.

This’s podcast is a recorded presentation by Rob and gives you a look inside the kind of talks that happen at my yearly event, Rhodium Weekend.  Last year, Rob graciously flew in to Vegas to share his story of buying a SaaS app called HitTail and how he went from $1500 to $18,000 in monthly recurring revenue in just 15 months.

Yes, he actually more than 10xed the revenue.

Make sure to stick around through the whole episode for all this and Rob’s incredible storytelling.

Plus, in just a few weeks, Rob is going to be joining us on the podcast again – in today’s episode, you’ll actually hear the genesis of Rob’s SaaS company Drip, and when he comes on again in a few weeks, you’ll learn about the resolution of that story.

Spoiler: Drip was just acquired by a company called Leadpages, and we’ll ask Rob all about it.